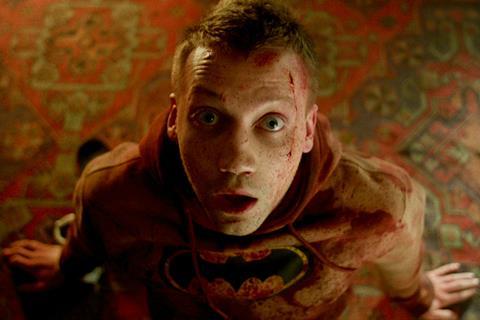 Paris-based sales company Reel Suspects has picked up a trio of international films ahead of the Cannes Film Festival next month.

Russian director Kirill Sokolov’s debut feature Why Don’t You Just Die! is a black comedy set in a single location - an apartment where a young man tries to kill his girlfriend’s detective father. The film premiered at Tallinn Black Nights in Estonia last year, with Reel picking up the title at New York film event What The Festival last month

Adolfo Borinaga Alix Jr’s Mystery Of The Night is a Filipino drama about a beautiful woman raised in a forest who experiences the torments of love for the first time. The film is in post-production. The director’s credits include Death March which screened in Un Certain Regard at Cannes in 2013.

Finally, Reel has acquired Lithuanian title Invisible from director Ignas Jonynas, which won the Glocal in Progress Industry Award at last year’s San Sebastian Film Festival and is also in post-production. The film centres on a dancer who fakes being blind to take part in a TV dance competition.