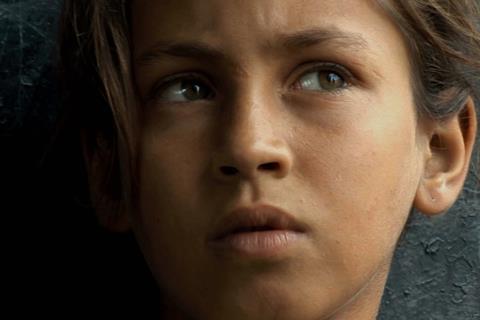 Ten years after Life In A Day, Ridley Scott and Kevin MacDonald are reuniting for YouTube Originals documentary Life In A Day 2020.

The upcoming production from RSA Films in association with Flying Object will premiere at Sundance Film Festival and on YouTube in 2021 and sees MacDonald and Scott reprise their roles as director and executive producer.

The filmmakers are encouraging people around the world to film themselves on July 25 with the ambition of editing together the selected submissions to tell the story of a single day on Earth in 2020. Participants will have until August 2 to upload content to be considered for inclusion.

A 30-person team of multilingual reviewers around the world will review and translate the submitted videos. The film’s three principal editors – Mdhamiri Á Nkemi (Blue Story, The Last Tree), Sam Rice-Edwards (Whitney), and Nse Asuquo (The Stuart Hall Project, The Jazz Ambassadors) – will then stitch the content together alongside Macdonald to shape the final narrative.

The original film (pictured) shot in July 2010, drew 80,000 submissions, and premiered at Sundance 2011 followed by a theatrical worldwide release. YouTube said it has been watched on the platform more than 16million times.

“Following the success of the 2010 documentary, this is an important moment to revisit this inventive film concept with Ridley and Kevin,” said Susanne Daniels, global head of Original Content for YouTube. “This project truly demonstrates the uniqueness of YouTube by showcasing the power of the human experience told through the eyes and cameras of individuals around the world.”

Macdonald said working on Life In A Day was “one of the most joyful and eye-opening experiences of my life”, and added: “In that time, how have we changed? How has our relationship to filming ourselves changed? And at this extraordinary turning point in history what are we hoping for in our future?”

Sundance Film Festival director Tabitha Jackson said, “Given the extraordinary current moment, I think it’s the perfect time to premiere this for a new edition of a work that so powerfully demonstrates the power of cinematic storytelling to reveal and celebrate our shared humanity.”

Additional information and guidelines on participation can be found here.