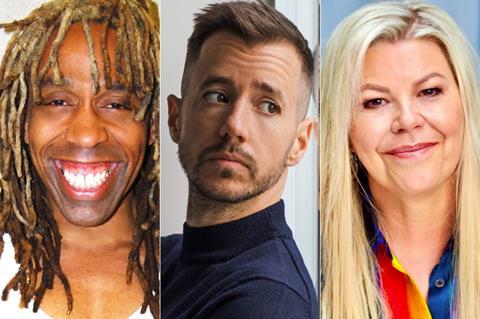 The one-to-one conversations will be part of the industry strand  of the 2022 event – the first in-person edition of the festival since 2019. They are dedicated to individuals who have made a major contribution to LGBTQIA+ film and TV throughout their career.

The festival, which is running from March 16-27 at the BFI Southbank in London, has also put together a programme of nine panels and talks, including a discussion about Authentic Authorship, considering who has the right to tell which stories; a pitching session for UK-based transgender filmmakers; and a discussion on censorship of LGBTQIA+ cinema in the past and present.