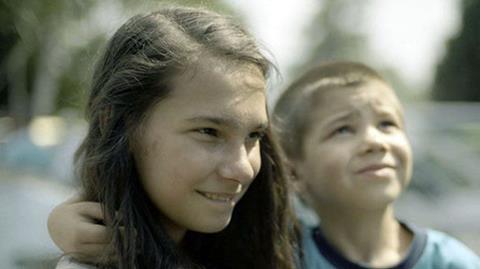 The Berlin-based boutique outfit will be handling international distribution for Teodora Ana Mihai’s Waiting For August, which received the Hot Docs Award for best international feature documentary and a Special Mention from Nyon’s Visions du Réel.

The second addition to Rise & Shine’s line-up is Eliza Kubarski’s underwater documentary Walking Under Water, which won the Special Jury Award at Hot Docs and will screen in the International Competition of the Los Angeles Festival next month.

Market premieres are planned at the Marché for the company’s third new acquisition, the Russian documentary Children 404 about LGBT youth in Putin’s Russia after its premiere as a special presentation in Toronto, as well as for Swiss film-maker Anne Thommen’s award-winning Neuland which follows a group of foreign students attending the Basle Integration Class over two years.