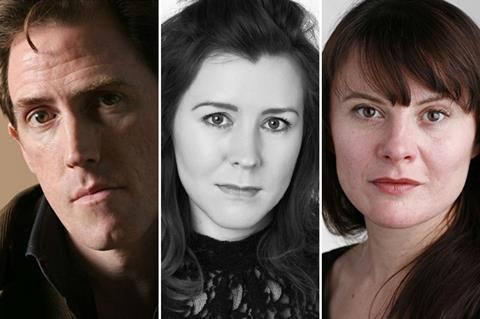 Days Of The Bagnold Summer, the feature directorial debut from The Inbetweeners star Simon Bird, has signed several key cast ahead of an autumn shoot.

Monica Dolan (Pride), Rob Brydon (The Trip) and Alice Lowe (Sightseers) have joined the project, an adaptation of Joff Winterhart’s graphic novel of the same name.

Tamsin Greig (The Second Best Exotic Marigold Hotel), Earl Cave (The End Of The F***ing World) and Elliot Speller-Gillot (Uncle) are also amongst the cast.

Altitude has boarded the project for international sales and UK and Ireland distribution.

Bird will be directing from a screenplay by Lisa Owens, with Matthew James Wilkinson of Stigma Films producing. Pont Neuf Productions’ Isabelle Georgeaux is co-producing; the pair previously collaborated as producer and co-producer respectively on Charles Barker’s 2016 sci-fi The Call Up.

The film is a coming-of-age story about 15-year old heavy metal fan Daniel Bagnold, whose cancelled Florida vacation means he must spend the summer holidays with his long-suffering single mum Sue.