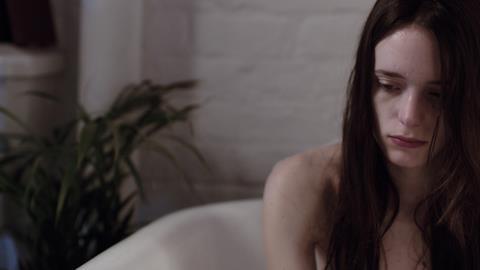 Both films are currently in post-production.

Winter marks the feature debute of writer-director Heidi Greensmith and sees Sons of Anarchy star Tommy Flanagan lead cast as an artist who must come to terms with his wife’s death in order to save his relationship with his two sons.

Tilly Wood produces through Vortex Pictures with Rolling Stones legend Ronnie Wood on board as an executive producer alongside Marzouk Al Bader and Phil Robertson.

Sound designer on the feature is Andre Jacquemin, known for his work on The Imaginarium Of Doctor Parnassus and Life Of Brian.

Director Jon Drever’s SuperBob stars Brett Goldstein, Catherine Tate, Natalia Tena, Laura Haddock and David Harewood in the story of civil servant who turns into a superhero following a freak meteor storm but faces his greatest challenge in the shape of his first date in six years.

Actor-writer Goldstein also wrote the rom-com, which is produced by Drever and The Usual Suspects producer Jones with Wayne Marc Godfrey under their The Fyzz Facility banner.