Rotterdam gala 'The Beast In The Jungle' gets US deal (exclusive)

Clara van Gool’s The Beast In The Jungle, which will have its premiere at the forthcoming International Film Festival Rotterdam, has been bought for the US by Juno Films. 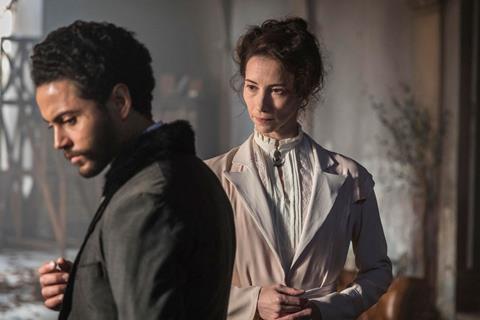 ‘The Beast In The Jungle’

Based on the 1903 novella by Henry James, director van Gool has put an emphasis on dance in her interpretation of the epic love story. Dancers Sarah Reynolds and Dane Jeremy Hurst star.

Producers on the project are Hanneke Niens and Hans de Wolf. Dutch artist and filmmaker van Gool co-wrote the script with Glyn Maxwell.

Juno Films will premiere the film in New York later in 2019 and is planning a rollout to theatres across the US. The company’s recent releases include Cielo and God Knows Where I Am, upcoming titles include the US release of the BFI’s 2K restoration of the Indian classic Shiraz and Likarion Wainaina ‘s 2018 Berlinale premiere Supa Modo.