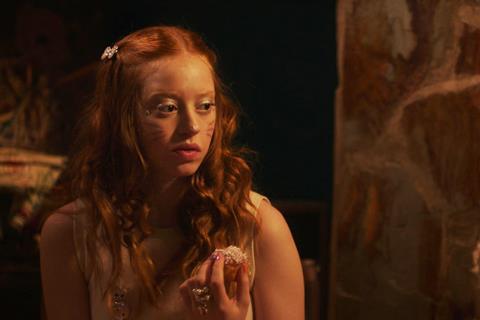 The selected titles will be simulcast to cinemas in more than 40 countries at the same time as their festival screenings in Rotterdam, with special guests in attendance for live Q&As.

For the first time this year, IFFR Live will reach the continent of Africa, with a screening planned at a venue in Zimbabwe capital Harare.

The screenings will take place across three evenings, from Friday 26 January to Sunday 28 January.

All six of the participating films this year are directed by women.