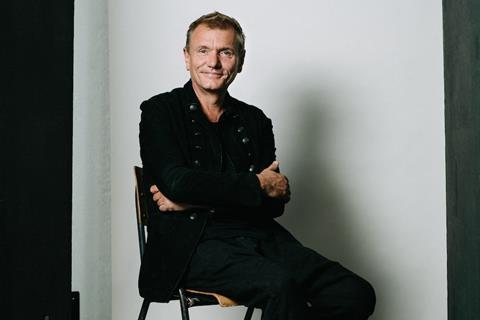 Rüdiger Böss, who stepped down as longstanding international TV buyer for European media group ProSiebenSat1 at the end of last year, is joining German film and TV production company Constantin Film as a producer.

Starting in November, Boss will be producing theatrical and television films for Constantin and will become one of the managing directors at the company, a subsidiary of Constantin Film International.

A familiar figure at international TV markets such as Mipcom and the Los Angeles Screenings, Boss was at ProSiebenSat1 Media for 25 years, most recently as executive vice president of group content acquisitions and sales.

In that role he was responsible for negotiating the acquisition of licensed films and series for the group’s stations and video platforms, securing long-term licensing deals for the group with Hollywood studios including Warner Bros, Disney, Twentieth Century Fox, CBS, Paramount and Regency.