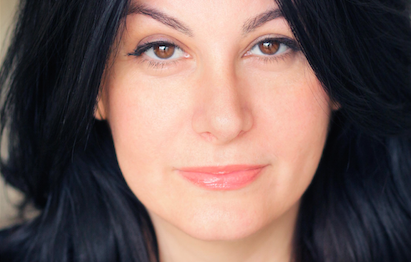 Kegeyan arrives from The Solution Entertainment Group, where she served as president of its Synchronicity Entertainment division.

Prior to that she held senior roles at IM Global and Hyde Park International, Syndicate Films International/Yari Film Group, and Splendid Pictures. She began her career at CEE.

She joins an Arclight sales team that includes Lina Marrone and Elliot Tong.

“The addition of Ruzanna to our team elevates the status of Arclight Films and increases our global outreach capabilities exponentially,” said managing director Hamilton.

“She brings an immense amount of knowledge and resources to the table including a powerful focus as well as connections in all major markets, from North America to China and beyond. We are delighted she is onboard.”

“I’m thrilled to be a part of the dynamic and innovative team that is Arclight Films,” said Kegeyan.

“From our very first meeting it was clear that the fit was perfect and that together we can build upon a mutually successful track record to continually up the ante within the global film community by bringing more and more new, exciting, commercially viable products to the international marketplace.”

Kegeyan has sold, packaged and/or facilitated the distribution of such titles as A Single Man, Crash, Paranormal Activity: Tokyo Night, Cooties, Safe, and The Matador.