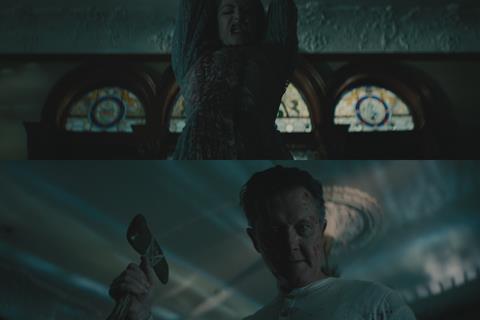 Saban Films has picked up North American rights to Richard Bates Jr.’s home invasion thriller Tone-Deaf ahead of its world premiere at SXSW this month.

Robert Patrick and Amanda Crew star in the darkly comic critique of the culture climate that centres on a millennial who, after losing her job and reeling from her latest dysfunctional relationship, takes off for a weekend in the country.

There she discovers the dark underbelly of rural America as the rents a country house from an old-fashioned widower who happens to be a psychopath.

Saban Films negotiated the deal on behalf of the filmmakers. Lightning Entertainment’s James C. Walker and Andrew Brown and Hindsight Media’s James Swarbrick are the executive producers along with James Scott, Tim Smith and Tracey McCarrick.