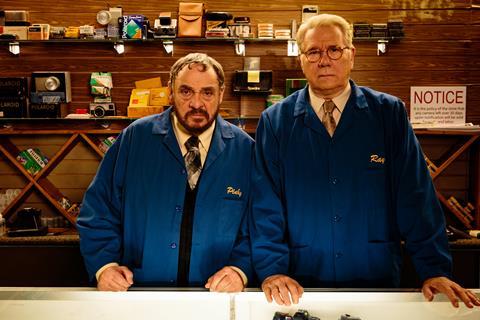 Camera Store centres on denizens of a shopping mall camera store who must confront uncomfortable personal truths on the eve of transition from film to digital.

Smith directed from his own screenplay. Provocator has set a US release for Friday.