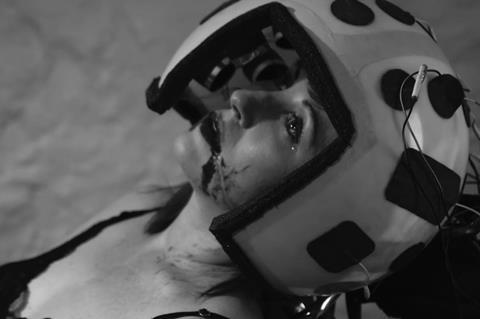 Arrow Films will release the film in the UK in 2020, and the Turkish release will be through Fabula Films.

Empathy Inc tells of Joel, a tech-sector venture capitalist, who is presented with a ground-breaking but morally challenging VR proposal soon after one of his ventures has collapsed in disgrace.

In a twist on the 19th century’s voyeuristic tourism of mental hospitals and slums, the Xtreme VR technology will give wealthy customers the chance to spend time in the shoes of those less fortunate than themselves. When Joel discovers the experience may be more than virtual, he has to act.

Arrow director of acquisitions, Francesco Simeoni said, “We love Empathy Inc.’s fresh sci-fi story and the aesthetic which recalled other breakouts like Darren Aronofsky’s Pi or Christopher Nolan’s Following. We are sure it will connect with fans and we look forward to working with Oration and the filmmakers on the release in 2020.”

“This clever indie thriller has a timely and relevant story for today’s world,” said Fabula’s acquisition and sales manager Engin Erygit. “The film fits our catalogue and we are happy to be the Turkish distributor of it.”

“Coming off the ongoing critical and audience success of its North American roll-out through Dark Star, we’re keen to introduce the picture to other buyers at AFM,” said O’Brien.