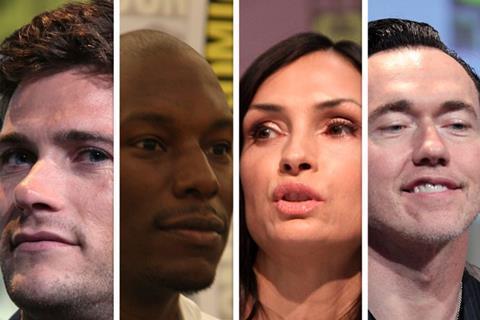 Rights have gone to Koch for Germany, You Planet for Spain, Eagle for the Middle East, Top Film for the CIS, Programme 4 Media for Eastern Europe, and Pris for Portugal.

Production is underway on the project, which has the participation of the Province of British Columbia Film Incentive BC, and was made possible through the Creative Saskatchewan Feature Film Production Grant Program, as well as the Canadian Film or Video Production Tax Credit.

Filming has commenced in Kelowna, Quilchena, Kamloops and Lavington, all in interior British Columbia.

David Hackl is directing the story about a reformed sociopath (Eastwood) who heads to a remote island after his brother dies.

When the location is besieged by mercenaries, the man discovers their role in his brother’s death and plans his revenge.