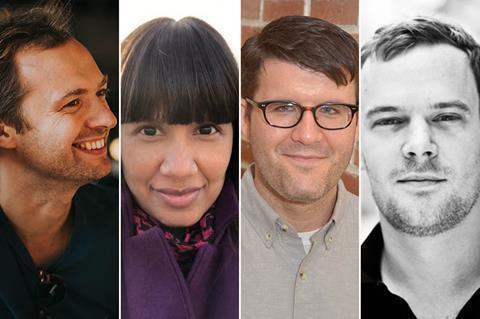 Screen International is partnering with the Cannes Marche du Film to present the panel ’A conversation on the near future of film distribution across all streams’, which will take place on Friday, June 26 at 18:00 CET (17:00 BST) on the Marche du Film Online platform.

The discussion will tackle topics including what these experts from sales, distribution and exhibition have learned about audiences in the pandemic year of 2020, and how they view the future of film distribution from cinemas to VoD. What will happen to theatrical windows? How are VoD deals changing? What still drives audiences to the cinemas?

The talk will later be archived in full at ScreenDaily.com.