The Screen Awards, returning for its sixth year in 2015, has extended the deadline for entries until July 31. 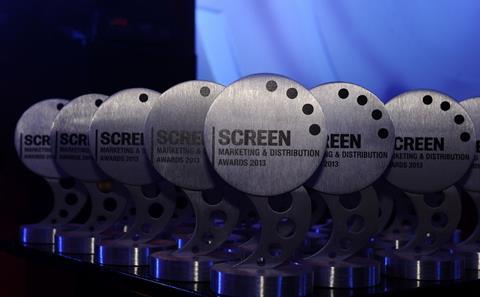 The Screen Awards celebrate the very best of marketing, distribution and exhibition in the film industry.

Entry is free of charge, simply use the streamlined entry forms available here.

The ceremony will be held at The Brewery in London on October 22.

This year’s categories are: