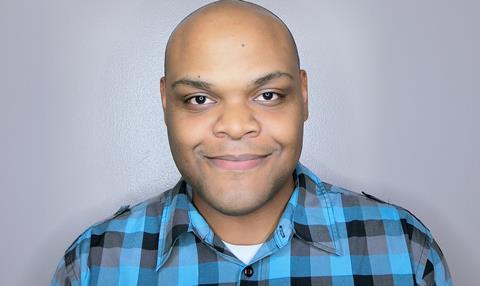 Elbert Wyche has joined Screen International as US reporter.

Based in Los Angeles, Wyche will focus primarily on building Screen’s coverage of the high-end television business and will also handle select film news.

He will report on a daily basis to Americas editor Jeremy Kay.

Wyche, who has written at Screen since 2014, studied screenwriting through the UCLA extension writers’ programme and has interned at CBS Television, Furst Films and Madhouse Entertainment.

“Elbert is a talented, diligent self-starter and is wonderful to work with,” Kay said.

“He is already familiar to many of our contacts and I’m sure he will run with this new role as we develop Screen into a must-read destination for insightful reporting on the global television business. We’re lucky to have him.”

The former will see Screen ramp its coverage of the US and international high-end drama market; the latter is a video platform primarily for industry and talent interviews.