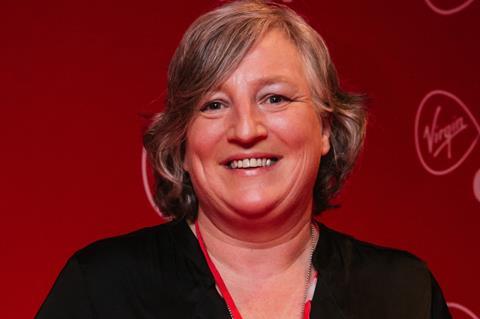 Veteran Irish producer Niamh Fagan, whose credits include Kim Longinotto’s feature documentary Shooting The Mafia, has joined Screen Ireland as one of three project managers in the national agency’s production and development team.

She joins immediately on a five-year fixed-term contract and will work alongside Celine Haddad and Dearbhla Regan.

Fagan takes over from Lesley McKimm who joined Screen Ireland in 2016.

The role will see Fagan oversee the production and financing of Screen Ireland- supported feature films and documentaries. This includes the market exploitation of these projects such as the Sinead O’Connor documentary Nothing Compares, which is making its world premiere a the online Sundance FIlm Festival later this month.