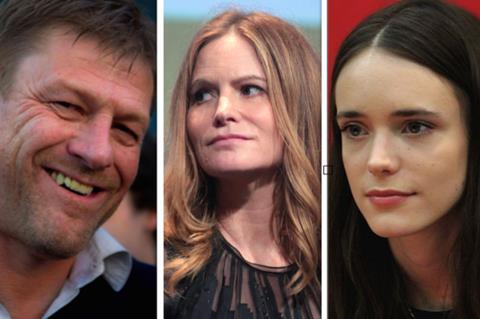 Production is set to begin in April on location in Canada on the story of an agent who uses brain-implant technology to coerce people to commit assassinations for high-paying clients. Her plan turns sour when she becomes trapped in the mind of an unwitting suspect whose appetite for violence rivals her own.

Cronenberg is directing from his original screenplay. Fraser Ash, Niv Fichman, and Kevin Krikst of Toronto-based Rhombus Media are producing with Andy Starke of London’s Rook Films. Possessor is being produced with the participation of Telefilm Canada and Ontario Creates.

Well Go USA Entertainment will release the film in the US, and Elevation Pictures holds Canadian rights.

“In addition to being exceptionally talented, Sean, Jennifer and Stacy have immense international appeal that perfectly rounds out the cast,” said Arclight chief Gary Hamilton. “Under Cronenberg’s keen cinematic eye and teamed with the equally impressive Christopher and Andrea, this is the perfect complete package that makes Possessor a must-have for our buyers.”

“We’re thrilled with the team assembled: the stellar cast, the terrific production and sales teams, all led by one of the world’s most intriguing directors,” said Fichman on behalf of the producers. “We’re all excited to get going.”