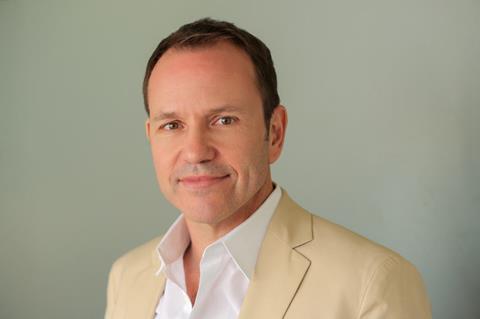 The Exchange has added worldwide sales rights to Sesame Street documentary Street Gang from Mad Hot Ballroom director Marilyn Agrelo, and will launch sales at the AFM next week.

CEO Brian O’Shea announced the acquisition on Monday (22) and said, “This is a story for all of us. Sesame Street has served as a cultural touchstone for multiple generations of children, in the U.S. and around the globe.”

Street Gang goes inside the hearts and minds of the Sesame Street creators to understand how they produced the show, and what it was like to be at the centre of a cultural and social phenomenon.

The documentary focuses on the most experimental and groundbreaking period of the show and speaks to original creators, cast, celebrity guests, and crew.

O’Shea and his team will also be talking up Sundance 2018 award winners Blaze from Ethan Hawke, and Jeremiah Zagar’s We The Animals.