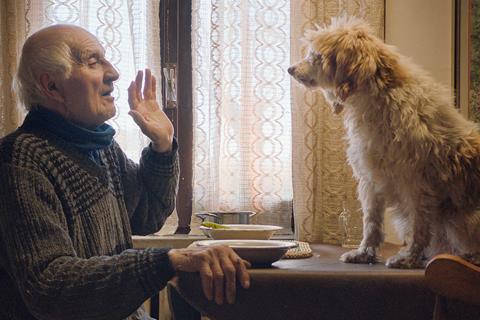 The Producers Guild of America (PGA) has announced the list of seven documentary features that advance to the final round of voting for the 32nd Annual Producers Guild Awards.

The films in contention for Outstanding Producer of Documentary Motion Pictures are, in alphabetical order: David Attenborough: A Life on Our Planet; Dick Johnson Is Dead; My Octopus Teacher; Softie; A Thousand Cuts; Time; and The Truffle Hunters.

The films are in the process of being vetted for individual producer eligibility. Last year’s winner was Apollo 11.

Nominees for theatrical and animated features will be announced on March 8.