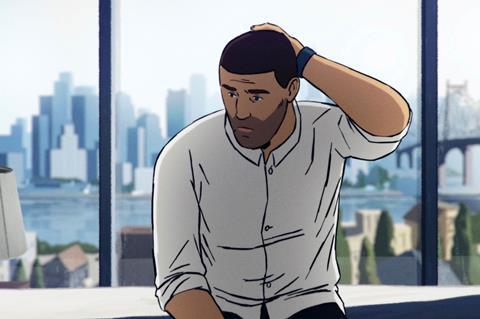 Cinephil has closed a hat-trick of deals on Sundance documentary Flee with three key territories.

The animated feature, which premiered at the virtual edition of the festival last Thursday (January 28), has been snapped up by Curzon for the UK and Ireland, Haut et Court for France and Madman Entertainment for Australia and New Zealand.

Release dates have yet to be revealed but, following a highly positive response to the film, it is understood that it could be positioned for awards season 2022. Executive producers Riz Ahmed and Nikolaj Coster-Waldau will lend their voices to an English-language version of the film.

Flee provided the first deal of the virtual Sundance sales market last week when North America rights were acquired by Neon, the Oscar-winning distributor of Parasite, in a deal understood to be worth around $1m.

Directed by Danish-French filmmaker Jonas Poher Rasmussen, the hand-drawn hybrid documentary centres on an Afghan refugee who agrees to tell a personal story of persecution and escape on the condition that his identity not be revealed. The 36-year-old subject, Amin Nawabi (a pseudonym), is an old school friend of Rasmussen.

The film received a Cannes 2020 label and was selected for Sundance’s World Cinema Documentary Competition.