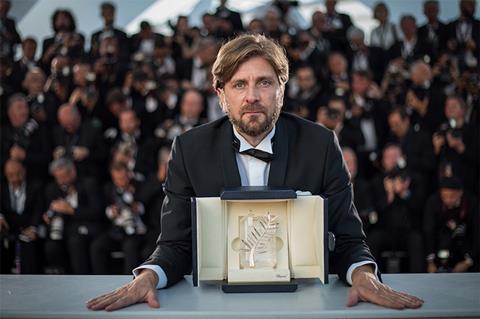 The deal renews SF’s relationship with Östlund after the company previously distributed his earlier films Involuntary and Play.

Triangle Of Sadness is a satire set in the fashion world and takes place on a luxury yacht that ends up on a deserted island where hierarchies are turned upside down.

The $11m (€10m) film is the the director’s biggest production to date and his first entirely in the English language. The film will shoot in 2020 for release in 2021.

“As Ruben’s projects have grown in size there is a need to have a distributor with muscles,” said Hemmendorff.

“Once a rising talent,  [Östlund] is now a giant of the North,” added Yaba Holst, head of Nordic acquisition at SF Studios.