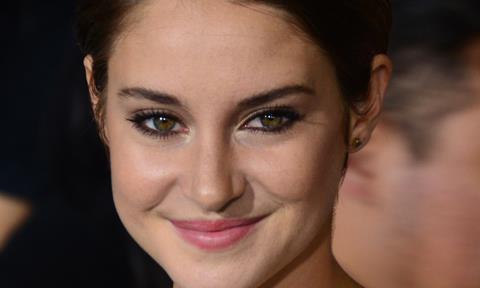 The agreement builds on a long relationship between the companies and has the possibility to be extended. It is set to begin at the start of principal photography of the next qualifying film, which will be FilmNation Cannes sales title Misanthrope.

The Searchers has distributed FilmNation’s The Big Sick, Gloria Bell, and The Founder in Belgium, The Netherlands, and Luxembourg.

“We are thrilled to partner with The Searchers, who go above and beyond for every release and share our taste in elevated cinema,” said FilmNation sales manager Alice Laffillé.

“FilmNation has been a loyal friend and supporter ever since we launched our business in 2015,” said The Searchers managing partner Olivier Van den Broeck. “We have always admired FilmNation’s ability to produce films that are bold and unique, as well as appealing and commercially successful. We are proud to build a future with the entire FilmNation team, and to continue surprising audiences with distinct and fresh entertainment.”