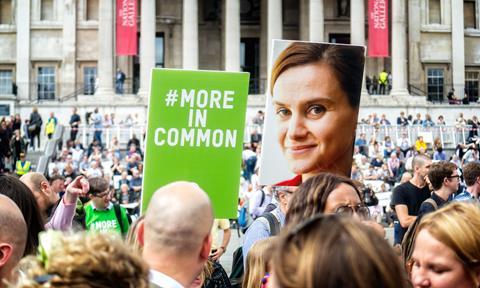 This year’s closing night event will be the world premiere of Jo Cox: Death Of An MP, a BBC2 documentary that focuses on the investigation of the politician’s murder, including contributions from eye witnesses, Cox’s family, and people who knew her attacker.

As previously announced, the festival will open with a screening of Daisy Asquith’s documentary Queerama, featuring a live Performance From John Grant.

Industry events include an Q&A about making your film Oscar ready, featuring Tom Oyer from The Academy Of Motion Pictures speaking to Oscar-winners Orlando von Einsiedel and Joanna Natasegara, a session with God’s Own Country director Francis Lee, who premiered a doc at Doc/Fest in 2014 and will discuss making the transition to features, an event with YouTube sensation Elijah Quashie aka ‘The Chicken Connoisseur’, and a talk with three-time Oscar-winning editor Walter Murch.

VR experiences at the festival this year include Chasing Coral: The VR Experience, which accompanies the Sundance-winning documentary, the Syria-set Future Aleppo, and a new project, Unrest VR, from the team behind Notes On Blindness.

Director of film programming Luke Moody commented on this year’s programme: “We want to take you on a journey through your world with storytelling that will hypnotize, rouse and inspire your soul, both now and in the future, from urgent to slow journalism, from journeys of absurdity to tales of mirth. In a media climate of fake news, post-truths and murky political agendas, these films are our navigators between information and perspective, evidence and opinion, proof and wild possibility.”