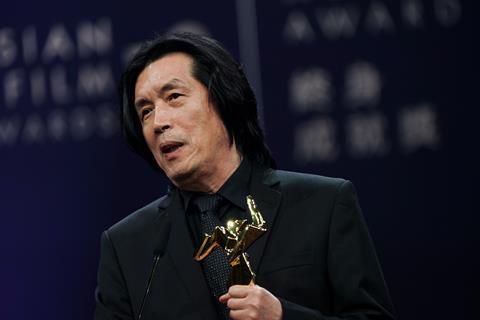 Shoplifters was also presented with the award for best original music for its score by Haruomi Hosono.