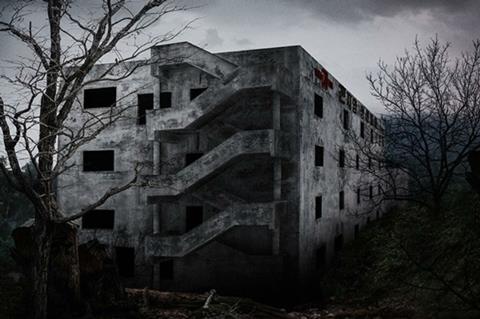 Directed by Jung Bum-shik (Horror Stories, Epitaph), the film takes place at the former Gonjiam Psychiatric Hospital, which was selected as one of CNN Travel’s ’7 freakiest places on the planet’.

According to local legend, the asylum was shut down after a series of mysterious patient deaths in the 90s. In the film, an internet broadcaster recruits a handful of people for a live-streaming, ‘experience the horror’ show at there and things spin out of control.