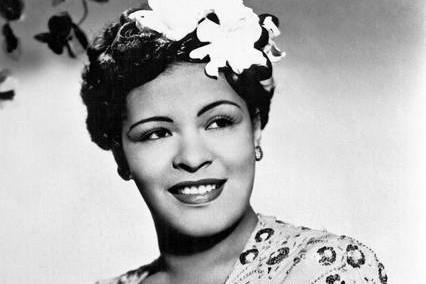 Sierra/Affinity will kick off talks next week at virtual Cannes on Lee Daniels’ Billie Holiday biopic, a timely project that addresses the Civil Rights movement as race relations dominate the headlines in the US.

The sales agent represents international rights to The United States Vs. Billie Holiday, which will star Andra Day (Marshall) as the iconic jazz singer. Endeavor Content and executive producer Cassian Elwes, who produced Daniels’ The Butler, represent US rights.

“With the world’s eyes forced to look at the centuries-old oppression of Black people, I hope The United States Vs. Billie Holiday will add to this important conversation by shining a light on systemic racism and social injustice,” said Daniels, who this week was one of many black artist signatories calling on cultural institutions to sever ties with the police, among other demands.

“I also feel that in this time of great reckoning it is essential we celebrate the life and artistry of an unsung Civil Rights warrior, Billie Holiday. We are proud to partner with Sierra/Affinity to bring this story to the global stage.”

The United States Vs. Billie Holiday will chronicle Holiday’s struggles with fame, addiction and love. While she earned critical and public admiration, Holiday was targeted by federal agents in an undercover sting operation to stop her singing the protest song Strange Fruit.

The song told of the lynching of black people in the US in the first half of the 20th century and galvanised the Civil Rights Movement.

The film is inspired by Johann Hari’s 2015 book Chasing The Scream: The First And Last Days Of The War On Drugs, which explored the history and impact of The War on Drugs. Suzan-Lori Parks, the first African-American woman to receive a Pulitzer Prize for her play Topdog/Underdog, is adapting the screenplay.