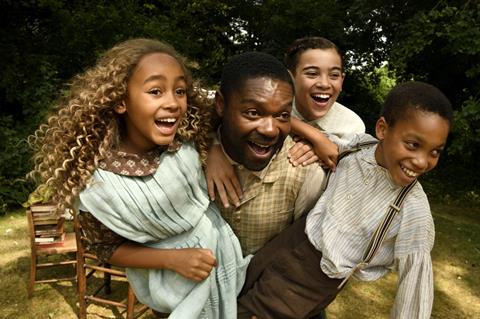 It is planning a wide theatrical release for December although the exact date is yet to be confirmed.

Signature acquired the title from US sales agent Capstone Group.

Come Away premiered at Sundance Film Festival in January. Directed by Brenda Chapman (director and co-writer of Pixar’s Brave), it follows siblings Alice and Peter who transform into Peter Pan and Alice in Wonderland in a bid to help their parents overcome the tragedy of losing their eldest son.

The company’s upcoming slate includes crime drama Honest Thief starring Liam Neeson, which it will release on 325 screens on October 23.