Singapore fest to open with 'Interchange' 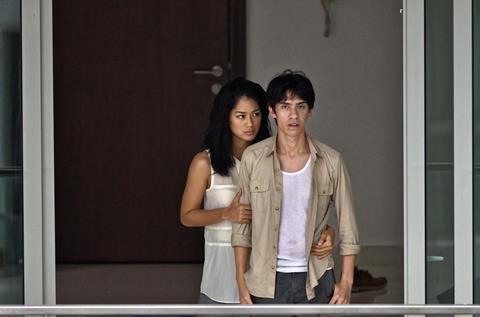 The film premiered at this year’s Locarno film festival and went on to play at Toronto. It will screen on SGIFF’s opening night on November 23.

Paris-based Reel Suspects has international rights to Interchange, which revolves around a forensics photographer lured into a world of shamans and mystic creatures while helping his detective friend investigate a series of macabre murders.

SGIFF is being held as part of the Singapore Media Festival (SMF), which runs November 23-December 9, along with ScreenSingapore, Southeast Asian Film Financing (SAFF) Project Market, Asia TV Forum & Market and the Asian Television Awards. The festival wraps on December 4.