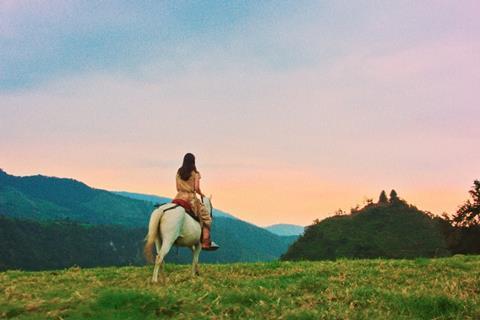 Luz: The Flower Of Evil

Juan Diego Escobar Alzate’s Sitges entry Luz: The Flower Of Evil has secured a raft of key deals through MPI in the run-up to the Cannes virtual market.

The Colombian western fairy tale has sold in Germany (Mad Dimension), Spain (Wild Duck) and Russia (Kinologistika). It was previously announced that Dark Sky Films took US rights and Raven Banner licensed the film for Canada.

Luz: The Flower Of Evil premiered in Sitges last year and went on to screen at multiple festivals including Glasgow Film Festival, Nocturna Madrid, Almería Western Film Festival. It won at Mórbido in Mexico, and Buenos Aires Rojo Sangre.

Alzate wrote and directed the story of El Señor, the leader of a small mountain cult who returns to his village with a child that he says is the new messiah.

However everything changes when he comes under attack from his own followers including his three daughters, whose burgeoning femininity has caused them to question their faith.