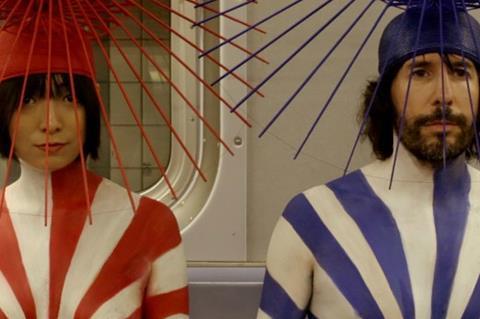 Steve Markle’s documentary screens in the Breakouts section and is described as a rom-com-doc, in which the heartbroken filmmaker chronicles his own romantic journey over a five-year period.

Markle produced, shot and edited Shoot To Marry. Raven Banner’s Andrew Hunt serves as an executive producer on the film.

Northern Banner negotiated the deal with producer-director Markle and is yet to settle on a Canadian release date.