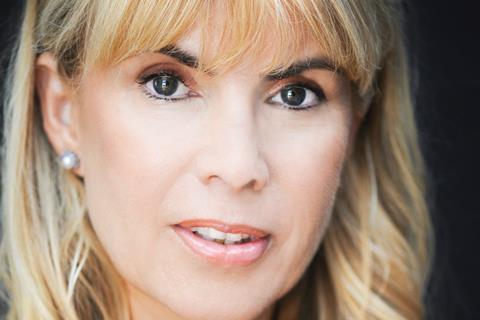 Artists for Change, a non-profit, socially minded community of filmmakers, has launched with the aim of stimulating social change in Hollywood through film and digital content and has announced its first project.

“Those of us who work in the film and TV industries carry an incredible responsibility in these troubled times,” said founder, producer and director Julia Verdin, who has assembled a group of industry professionals.

Artists for Change is looking to engage and enlighten audiences about issues, and inspire them to help influence change and plans to produce content for film and TV, podcasts, VR and web series.

“I think important issues with little attention can benefit from visual stories, both narrative and documentary, to send a message to the world,” said Gary Dartnall, a film industry executive and board member for Artists for Change. “Artists for Change plans to use the power of film to inspire change.”

Artists for Change’s first project, Lost Girls: Angie’s Story, was inspired by Verdin’s time volunteering at a runaway children’s shelter in Los Angeles, where she met victims of sex trafficking. This project was supported by donations, crowdfunding, funders, grants, and volunteers.

“I had always thought that [sex trafficking] was something that happened in third world countries and so I began to do research… I quickly started to understand what a huge growing problem this is in the US,” said Verdin. “I decided I had to try and do something to help raise awareness.”

Short documentaries will accompany the feature projects, and will be made available online and given to NGO’s, schools, and institutions to raise awareness. Artists for Change will additionally hold educational events for filmmakers, encouraging them to use their voices to influence positive change.

Artists for Change’s board of directors includes Dartnall, Sean Michael Acosta, Deborah Kolar, and Jason Piette, among others. Members of the advisory board include Jamie Harris, Julian Lennon, Camille Jumelle, and Ritesh Mehta, among others.