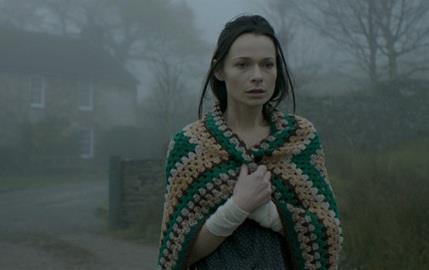 Anna Walton (Hellboy 2), Tom Wisdom (300), Nick Brimble (A Knight’s Tale) and Emma Cleasby (Dog Soldiers) star in the story of a young widow who is disturbed by a cottage’s previous inhabitant after a failed suicide attempt.

Writer-director Axelle Carolyn’s feature debut is produced by Claire Otway and is a Neil Marshall (The Descent, Dog Soldiers) presentation for Sterling Pictures.