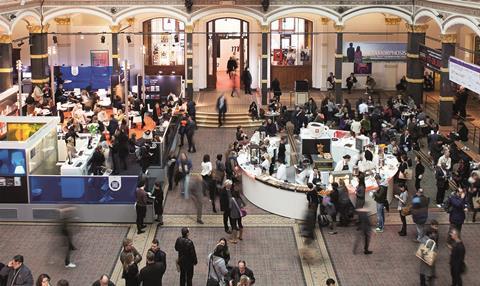 Solstice will distribute in the US. The project is out to cast and centres on a risky mission to return a marooned astronaut to earth.

The astronaut fell in love with a NASA ground control official on a classified mission to an abandoned space station and had been presumed dead when his ship was destroyed.