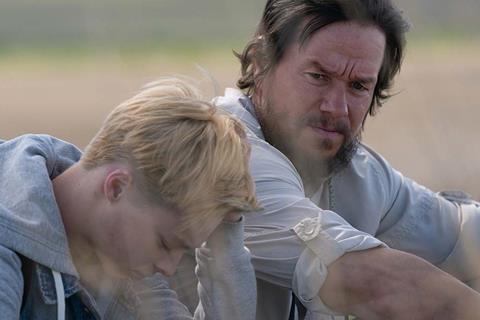 Reinaldo Marcus Green directed the drama about a macho man who walks across the United States to talk about bullying after his gay son is persecuted at high school.

Solstice is understood to be planning an awards season play and will release the film theatrically.

Endeavor Content represented the filmmakers in the deal with Solstice head of acquisitions and international Crystal Bourbeau and Gill.