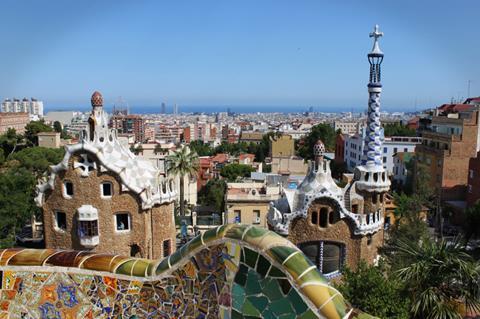 The Spanish government has approved an increase in the tax rebate for international productions from 20% to potentially up to 30%, as part of a relief package for the country’s cultural industries.

“Potentially this means that a project of 40 million could get 10 million back,” said Susan E. Walker, an international producer at local outfit Aproductions.

“The expenses will have to be at least €1m and will be for creative staff with tax residence in Spain or in another state of the European Union, with a limit of €100,000 per person and in technical and supplier services,” the Spain Film Commission confirmed in a statement.

Another key factor is that the Canary Islands previously had a 40% rebate that is now 50% on the first million and 45% on the subsequent millions spent, adds Walker. This applies to both national and international productions.

This will be a boost for the country as it begins to lift restrictions in a phased approach, including allowing film and TV series to continue shooting again from May 11. More than 300 shoots had been suspended due to the coronavirus, with the consequent loss of thousands of jobs and a huge impact on the audiovisual industry.

This latest announcement will not only help those productions resuming, but also should draw more interest from Hollywood too, as they look to ease their production logjam and shoot in territories that are opening up.

“With this reform, Spain is positioned as one of the most competitive and profitable shooting destinations for the international industry,” said the film commission, which is working with institutions and professional associations to produce a handbook of tips and best practices to help ensure that the activity is safe for all workers in the industry.

Spain had already been growing in popularity as a filming location prior to the coronavirus thanks to its incentive, locations, and Netflix’s decision to set up a European hub in the country. Recent projects to film there include Netflix series The Witcher and Marvel’s The Eternals, starring Angelina Jolie and Richard Madden.