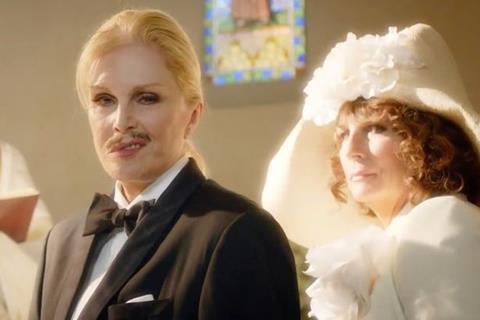 Protagonist is handling sales on the package which was snapped up by eOne for UK, Canada and Australia/New Zealand in Cannes.

The film’s shoot is due to get underway in November and December 2016 in London’s Twickenham Studios and on location in Rome, Italy.

In Finding Their Feet, when ‘Lady’ Sandra Abbott discovers that her husband of forty years is having an affair with her best friend she seeks refuge in London with her estranged, older sister. Sandra is a fish out of water next to her outspoken, serial dating, free spirited sibling. She reluctantly lets Bif drag her along to her dance class, where gradually she starts finding her feet… and romance.

The dance sequences in the film will be devised and arranged by choreographer Ashley Wallen, known for his work on X Factor and Galavant.