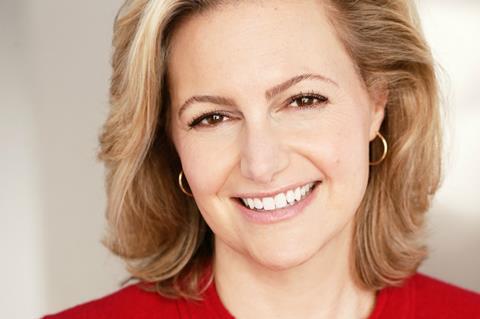 Whitney will oversee development and production, for broadcast, cable and OTT services and will source IP and leverage library titles.

“Lauren has discerning taste, stellar industry relationships, and has overseen production on a variety of compelling series across all platforms,” said Spyglass chairman and CEO Barber, to whom Whitney will report. “We are fortunate to have Lauren’s talents and creative leadership as we build on our television business.”

Whitney added, “There is extraordinary opportunity for a well-capitalized, independent premium content company that controls IP, and can be agile and aggressive in its deal-making. Gary has an exceptional track record and an ambitious plan for the future of Spyglass. I am thrilled to be joining his team.”

Whitney just served as year as president of television, where she worked on Spy City, produced by Odeon and Seven Stories for ZDF, and the Gone Baby Gone pilot, a co-production with 20th Century Fox Television.

Prior to Miramax, she was president of scripted television at Legendary Entertainment, overseeing production on series such as Lost In Space (Netflix), Colony (USA Network), Love (Netflix), Carnival Row (Amazon), and The Looming Tower (Hulu).

Previously, Whitney was a television agent at The William Morris Agency and later WME. Her appointment follows that of recent Spyglass hires Kristin Cotich as executive vice-president of worldwide communications, and Cheryl Rodman as chief legal officer.