Disney reveals title of the next Star Wars movie. 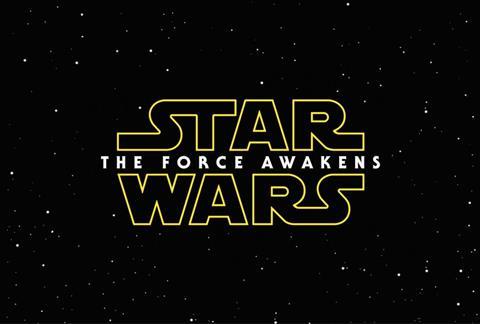 The studio also confirmed that the film, directed by J.J. Abrams, has wrapped principal photography.

The seventh instalment in the Star Wars film series was co-written by Abrams and Lawrence Kasdan, co-writer of The Empire Strikes Back and Return of the Jedi.

Principal photography took place between May and November this year in Abu Dhabi and at the UK’s Pinewood Studios. Additional filming took place in Iceland.

Star Wars: The Force Awakens is scheduled for release on December 18, 2015.