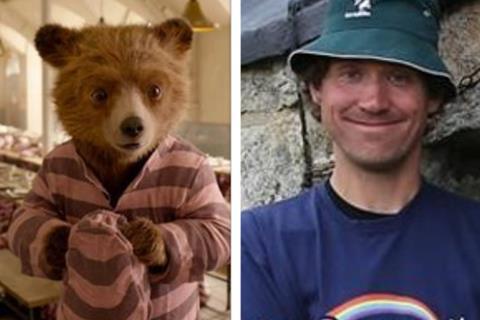 Studiocanal and Heyday Films have set Dougal Wilson to direct Paddington In Peru, the third entry in the family franchise.

Studiocanal is fully financing the feature and principal photography is anticipated to start in 2023 on location in London and Peru on the Studiocanal and Heyday Films production.

Wilson is known for his work directing music videos and commercials and has shot for Apple, the BBC, Amnesty International and Ikea. He was nominated by the DGA for outstanding directorial achievement in commercials in 2020.

The first two Paddington films opened in 2014 and 2017 and combined for a $510m worldwide gross, establishing the adaptation of Michael Bond’s children’s books as a commercial and critical hit.

“We have long been huge admirers of Dougal’s work, his stunning visual creativity, his storytelling, heart, emotion and humour,” said Studiocanal CEO Anna Marsh and EVP global production Ron Halpern. “We are so thrilled that Dougal will be directing the third Paddington film. We look forward to bringing Paddington back to Peru for his next big screen adventure.”

Paul King, who directed the first two films, added that after 10 years of working on the franchise he felt “absurdly protective of the little bear” and hailed Wilson’s work as “never less than astounding”.

Franchise producer David Heyman said, “After an exacting search, we’re delighted that the brilliant Dougal Wilson will be directing the third Paddington film. A much-garlanded legend within the commercials world, we have long admired Dougal’s virtuoso work, and his gift for directing with heart, humour, surprise and vivid imaginative flair. He’s a wonderfully inventive kindred spirit for Paddington’s latest adventure with the Browns, and we’re thrilled to be working with him.”

Wilson added, “As a huge fan of the first two films, I am very excited (if not a little intimidated) to be continuing the story of Paddington. It’s a massive responsibility, but all my efforts will be focussed on making a third film that honours the love so many people have for this very special bear.”