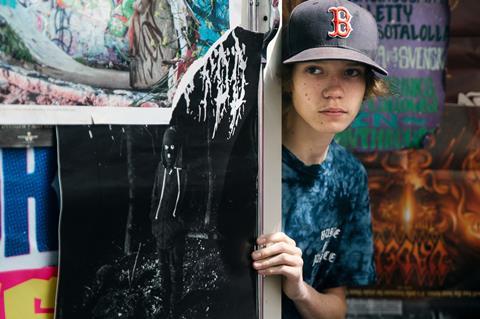 The Finnish-Swedish-Dutch co-production is a drama about suburban teenagers who unexpectedly have to deal with grown up problems of pregnancy, while extreme right wing ideas enter their multicultural neighbourhood.

The project gets €3,000 to be spent on international marketing efforts. Vilhunen, who previously made festival hit Little Wing, is currently shooting the film in Helsinki.

Elli Toivoniemi and Venla Hellstedt produce for Tuffi Films. No sales company is attached yet.