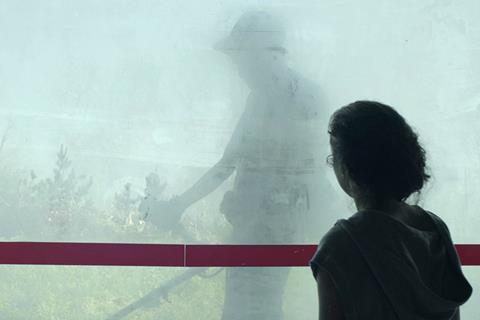 Breaking Glass Pictures has acquired US Rights to Uruguayan coming-of-age drama The Sharks (Los Tiburones), which won an award when it debuted at Sundance Film Festival last year.

Lucia Garibaldi directed the film from his own screenplay about a 14-year-old girl who falls for an older boy in her beach resort community where all the talk is of rumoured shark sightings.