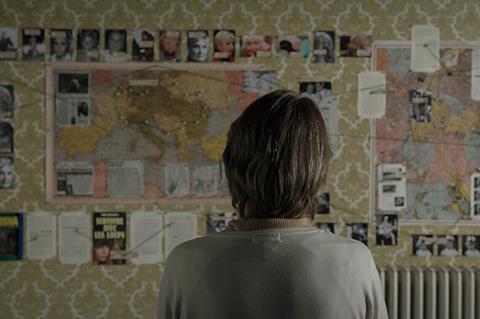 London-based MetFilm Sales has closed a raft of territory deals on Misha And The Wolves following its world premiere at Sundance on Sunday (January 31).

Netflix acquired global streaming rights prior to the festival, and will debut the film exclusively in North America and other markets.

’Misha And The Wolves’: Sundance Review

Sam Hobkinson directed the film about Misha Defonseca, a Belgian woman whose bestselling memoir about how she survived the Holocaust and fled into the woods where she lived with wolves is cast into doubt.