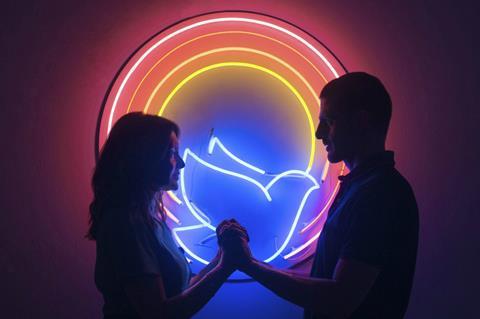 Set against the backdrop of a dystopian 2027 Brazil and revolving around a deeply religious woman who uses her position in a notary’s office to advance her mission to save struggling couples from divorce.