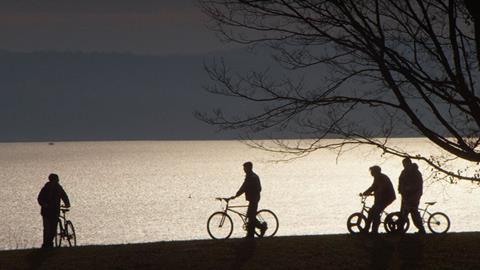 The film premiered at the International Film Festival Rotterdam in January and marks the debut feature for director Kevin Philips.

It explores the lives of two teenage friends in the US in the 1990s whose lives are altered by an unexpected act of violence.

This year’s other winners included Japanese director Takashi Miike. His new film JoJo’s Bizarre Adventure: Diamond Is Unbreakable premiered at the Swiss festival, which is known for championing genre and Asian cinema.

The 2017 edition of the festival screened 151 films from 43 countries; 10 films had their world premieres while six had their international premieres.

A total fo 37,000 tickets were sold, according to the organisers.