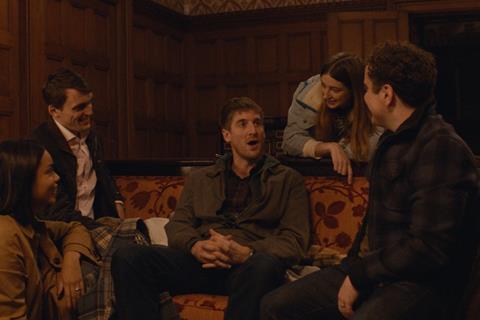 The film received its world premiere in the international narrative competition and centres on a college reunion that turns sour when Pete suspects his friends may be out to get him.

Mason Speta negotiated the deal for Super Ltd with Endeavor Content on behalf of the filmmakers.