EXCLUSIVE: Bleiberg has added a title to its Cannes slate in the shape of the Bentonville Film Festival-bound Susan Sarandon family caper. 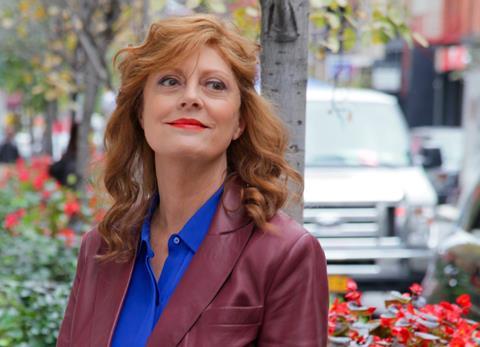 Ripley Sobo stars in the story about a youngster who witnesses a New York kidnapping and sets out to find evidence to solve the crime with the help of a sympathetic detective.

Sobo appears in Batman v Superman: Dawn Of Justice and starred opposite Michael Fassbender as Steve Jobs’ daughter in the film of the same name.

Bleiberg Entertainment’s Nick Donnermeyer negotiated the deal with the film-makers.

UTA represents both Sobo and Sarandon.