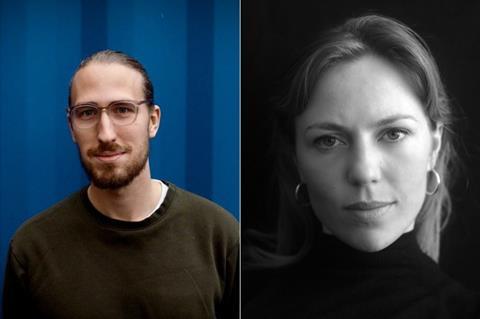 The Swedish Film Institute has revealed the two winners of its annual Wild Card scheme, which backs recent film school graduates with development grants for their first features.

The first is Elsa Rosengren with her film The Volcano Lover (working title), a love story that starts in a village in Sweden in the 19th century and ends in modern-day Berlin.

The other is Sebastian Johansson Micci with The Earwig, about a famous artist who makes a fool of himself and transforms into a human-sized earwig.

Micci is a director, screenwriter and editor who graduated from HDK-Valand - Academy of Art and Design in Goteborg. His shorts include The Drowning Goat and Cancel.