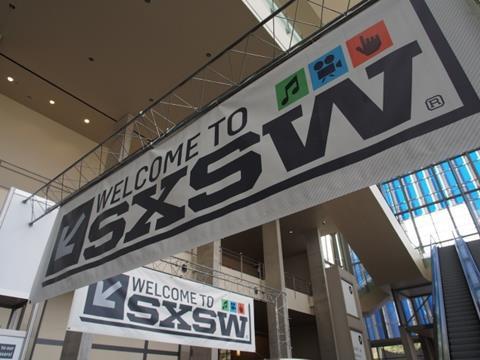 SXSW film head Janet Pierson said on Friday (13) that despite the cancellation of the physical festival, staff will ensure all of this year’s competition sections can be judged via screener links.

At time of writing Screen understands almost every filmmaker in every section including the 10 narrative feature and 10 documentary feature competition categories had opted into the plan. Only one filmmaker of a short had not opted in and at time of writing organisers were waiting to hear back from the teams behind two high school shorts.

“Faced with the cancellation of SXSW 2020 by the City of Austin because of health risks associated with COVID-19, the SXSW Film Fest immediately hunkered down to figure out what could we do to help and support the filmmakers whose work we love so much, and who put their trust and faith in SXSW for their launch,” said Pierson. “Many of them have spent years on the work they were bringing to SXSW.

“This was going to a transformative event, and with the cancellation, the filmmakers were left stranded and scrambling. We had several Special Awards juries already in place via links, and since we are not able to present the event, we decided to continue and expand to all the juried competitions, if the majority of the filmmakers opted in and juries were available. We know it’s no substitute for the live SXSW event with its unique and fantastic audience, but at least it’s some way to get attention for these wonderful films.”

SXSW’s status as an official qualifying festival for the Film Independent Spirit Awards and the Academy Awards short film categories remains intact after the festival reached out to both organisations.

The festival has arranged for filmmakers to opt-in to its Shift72 secure online screening library with options to make available for press, buyers, industry, or combinations of these audiences. It will launch on Friday (13) and run through March 21.

“We have been heartened by the efforts of so many in the film industry and wider film community to come together with offers to help SXSW projects by offering screening rooms, fee waivers, and so many ways,” said Pierson. “We are continuing to explore other ways to support the paths of the SXSW 2020 Official Selection films and filmmakers in this new environment.

The festival will announce award winners on March 24 for the following categories:

The 10 narrative feature entries are:

The 10 documentary feature entries are: